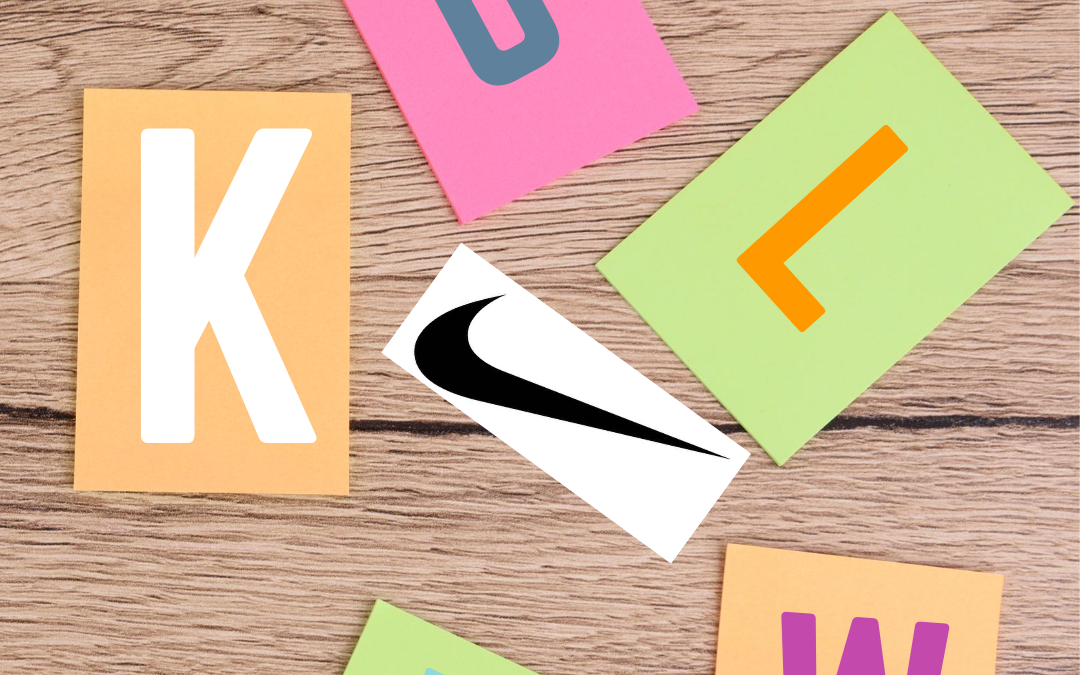 Over the past 4-6 weeks the economists and commentators have been speculating on what type of recovery we will see. Every recovery shape has a letter that resembles the graph of decline and then recovery, and during this time we’ve had the V, U, W, L and Nike Swoosh shape recovery suggested:

V Shape – this is where we see a sharp but relatively brief period of decline followed by a strong recovery. This was one of the first suggested but has not turned out to be the case.

U Shape – again a sharp period of decline but then a more prolonged period of stagnation or limited movement along the bottom before it rebounds strongly.

W Shape – this sees a more defined decline, some growth but then a further decline before eventual recovery. Usually called a double dip recession.

L Shape – definitely not a shape we wan’t to see. This sees more of a depression where it takes many years for there to be a meaningful recovery.

Nike Swoosh Shape – a more recent suggestion, no doubt sponsored by Nike!, where less of a decline but then a rising curve in the shape of the famous swoosh.

Now there is a new kid on the block. The ‘K’ Shape. This is the latest thinking where after the decline there are 2 divergent patterns where we see a big divide in the fortunes of businesses and sector. One set sees a recovery on the rise, but the other set see more of a decline; in effect the winners and the losers so far.

This certainly makes some sense given there are some parts of the economy recovering well such as technology, online retail and food, but others that are not recovering such as the high street and travel. No longer can we really lump everything together to say the market is up or down given there are such divergences in fortunes.

Ultimately, we will probably look back in years to come and say the shape of the recovery looked like a completely different letter altogether, but then the economists will no doubt have an answer for that too.