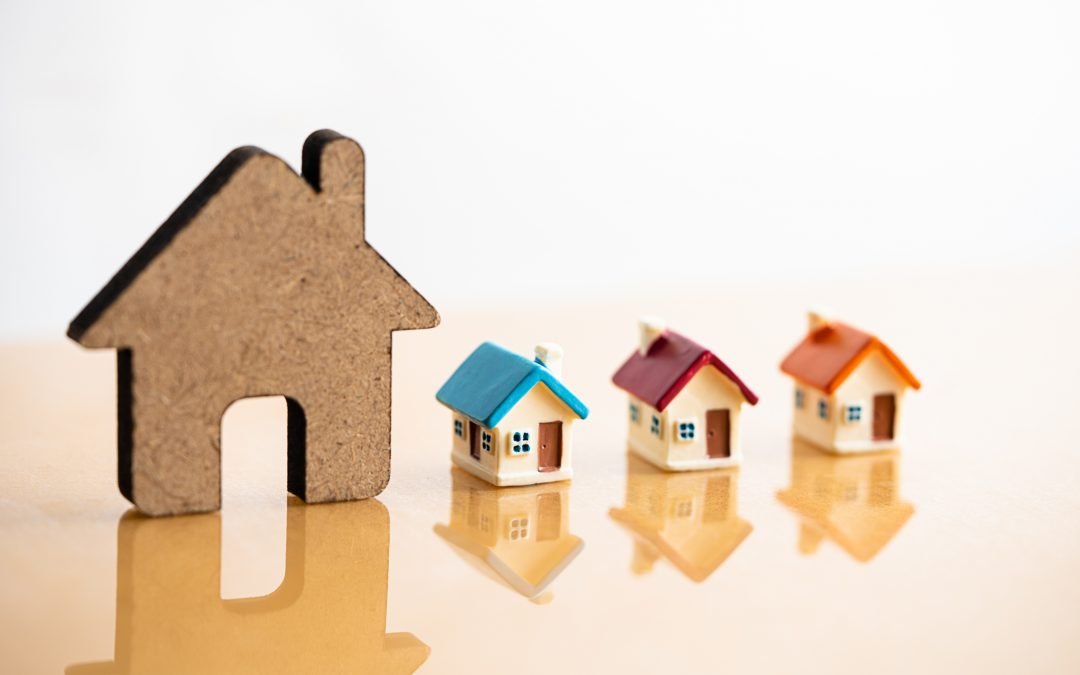 As the COVID pandemic hit, it was very interesting to watch the way that the non-mortgage property funding market and funders reacted to the news.

Naturally there were some pretty major issues for those in the property market including the developers and the funders and these included initially not being able to even work on sites, then having to have less people on sites, valuations not being able to take place and legal completions unable to happen due to one or more party or their professionals in the chain. There were also initial concerns as to what COVID would do to the property market itself with some suggesting there would be a property crash and others the reverse, and so you could understand people waiting to see what happened when the dust settled.

Some of the government backed loan schemes such as CBILS did help, but as this was debt it meant the customer ended up with yet higher debt to be repaid in the future.

Many of the property funders had an initial pause to see what was happening which was quite understandable, but once it became a bit clearer, there was quite a mixed response from them. There were some that effectively shut up shop for the best part of 9 months (you know who you are!), others that pulled deals that were already agreed putting the client in really difficult positions, others that said they were open but the reality was they were closed, and then there were some that remained open pretty much all the time. Naturally those that stayed open were more cautious and amended their risk profile and loan to values, but they continued to support their existing and some new clients throughout, and it is testament to their strategy and knowledge that they did this.

I do think that clients who had deals and relationships with some of the lenders who shut up shop or pulled deals on them will remember this and look at who were the supportive one and who helped and who hindered their progress.

It is also an area that we have always considered in our assessment of any lender on a deal. We look closely at the lender and their reputation (in the market and with us), how they conduct themselves in deals and negotiations and importantly beyond when the deal draws down. It is not all about price, albeit still important. There are many other considerations to take into account including the relationship, other terms in the deal and the flexibility which is key. As we are an independent advisor who is paid by the client and take no commissions from funders, it puts us in a pretty unique position (especially in our industry) as we are able to find the right deal for the client from across the whole market and look at what is important for the client, not how much commission any funder might pay us for the introduction. This is a really important aspect to how we work with our clients.

It is fair to say now that the property funding market is very much back in business, including on the development, the investment and owner-occupied fronts. This covers all the way from short term bridging finance, to longer term funding, and there seems to be just as many property lenders as there were pre-COVID again.

New Products on the Market

Over the past few months we have seen new products, new variations, as well as interest rates coming down, especially at the shorter term end of the market. There is a lot of competition driving these changes.

We also have the new Recovery Loan Scheme, where there are a handful of lenders who will consider property within their remit for the scheme. Commercial property transactions (finance or refinance) can fall under the ‘justified liquidity’ aspect, and so can be taken forward with funders who provide this under the scheme. Atom are the main provider here, for which we are authorised introducers to, so can assist where there is a property deal involved. Atom pass on the benefit of the governments 80% guarantee when establishing the rate of interest on the deal and therefore the rate under a Recovery Loan with Atom will be cheaper than one of their normal loans.

For smaller housebuilders there are also a raft of schemes backed by government support via Homes England and their partner funders to back good operators who have the capability and expertise to build, but need more support on the funding side.

We deal right across the property funding field from offices and warehouses for owner-occupied purposes, commercial investment, property development for houses and apartment schemes and shorter-term bridging funding, and as we are fully independent we see what is happening across the market, via more than 100 funders in the property space.

If you are looking for an unbiased and unmatched view of the property funding market, please contact us.