The End of Libor 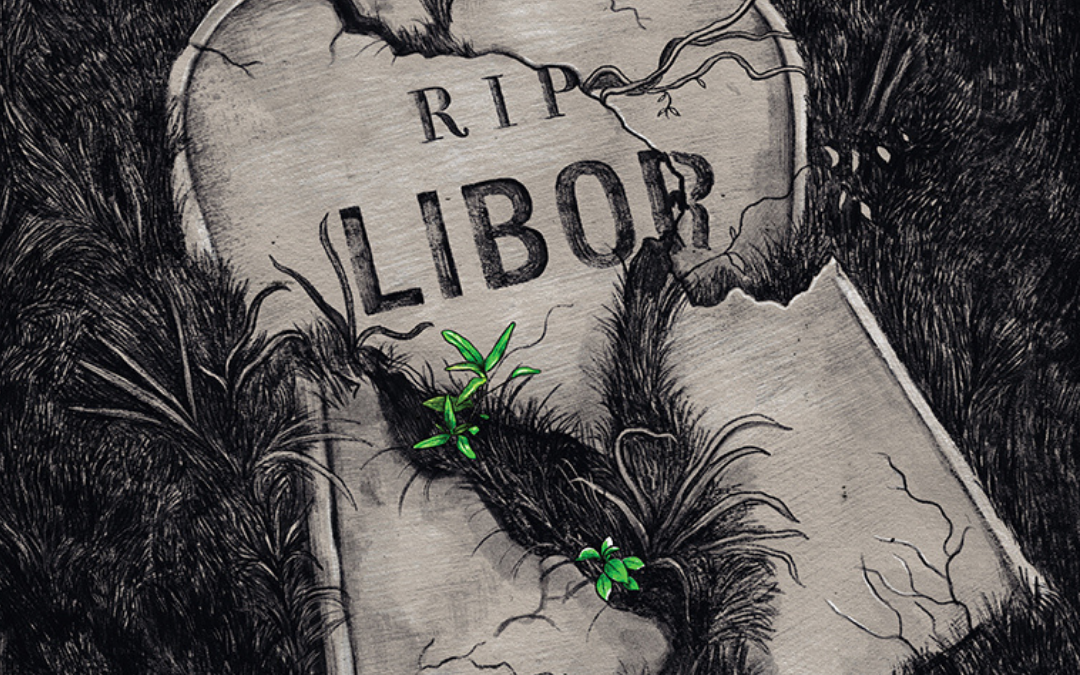 The LIBOR rate used in finance is being replaced. The London Interbank Offered Rate was the benchmark used to price trillions of financial contracts worldwide.

For those not familiar with the rate, it could be considered similar to base rate in that underlying financial transactions are priced with a link to LIBOR rather than a link to base rate, e.g. LIBOR + 1% rather than Base Rate + 1% –

It should be noted that LIBOR is the most common benchmark used in the UK and used for commercial loans, leasing and servicing contracts, commercial contracts and discount rates used in valuations and company pension schemes.

The official line is that underlying market that LIBOR is derived from is no longer used in any significant volume, but that is only part of the story. There have been some spectacular frauds and collusions between parties and over $9bn of fines were levied on banks involved in LIBOR scandals and as part of the ‘clean-up’ it was decided to phase LIBOR out. One of the biggest problems was that it was based on predicted figures and transactions, and not actual ones. This led to many problems.

So what does this mean? From April 2021 no new financial products can be linked to LIBOR and so new deals will be priced against a different benchmark.

There are a few alternatives open to you which should all be explored. One is the replacement for LIBOR which is called SONIA (not to be confused with the 80s pop star) which stands for Sterling Overnight Index Average, or the use of a fixed rate or Bank of England Rate.

If you have any loans linked to LIBOR that will still be in existence after 31st December 2021, then this will impact you. Where this is relevant the funder should be contacting you at some point, but it is far better to be reactive and ahead of the game and be able to consider the options.

There are four actions that need to take place:

3 – Plan the transition away from LIBOR

4 – Speak to advisors and/or funders

If you are looking for some independent advice on the move away from LIBOR, please get in touch with us at Snowball.