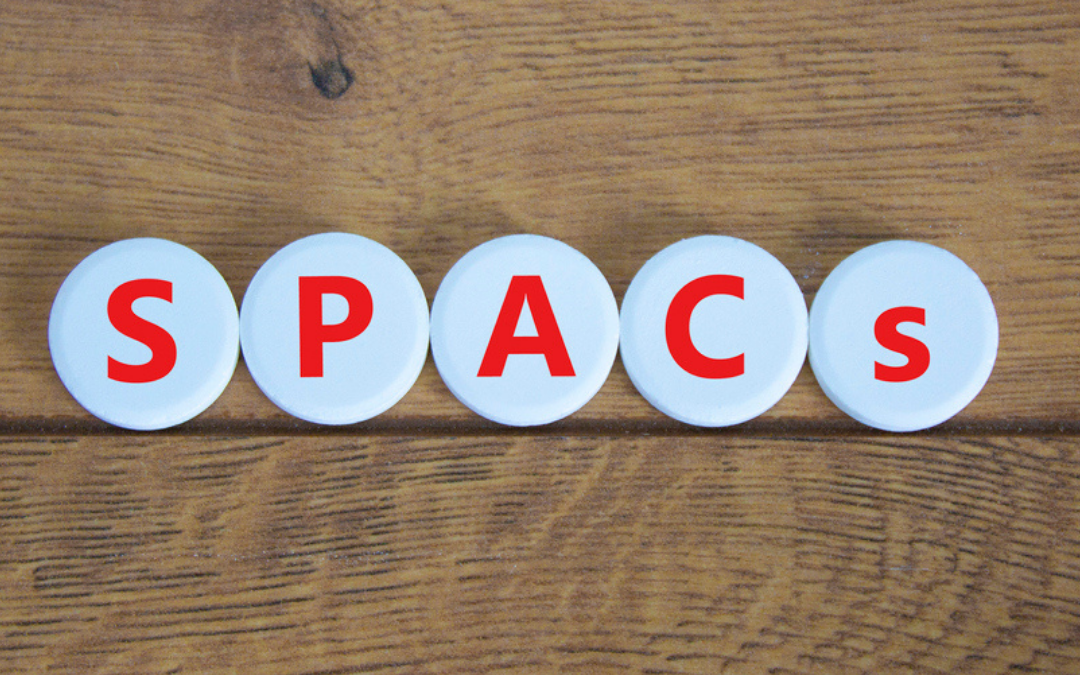 In several previous newsletters I’ve mentioned the increased use of SPACS, and given the popularity of this relatively new process, I thought it would be a good idea to go back to basics and provide a bit of an idiots guide to SPACS.

A SPAC is a Special Purpose Acquisition Company and is used as an alternative way for investors to invest into a business and for that business to go public much quicker and easier than the normal method of IPO.

An IPO, an Initial Public Offering, is the standard way of selling shares on a public market in order to raise funds to fuel the growth of the business.

Characteristics of an IPO

An IPO usually has the following characteristics:

The Process for a SPAC

In contrast a SPAC bypasses much of this work and has different characteristics. The process for a SPAC is as follows:

Whilst SPACS are seen as something new, they have actually been around since the 1990’s, but their popularity has rocketed over recent years. In the US where the market is much more advanced, there were 59 SPACS in 2019, 248 in 2020 and in the first 9 months of 2021 there have already been 419 new SPACS.

There are however, a number of concerns with SPACS:

The acquired business is able to bypass the whole IPO process and all the scrutiny that goes with it and therefore the due diligence process is nowhere near as rigorous as it would have been had the business gone through an IPO process. In this way WeWork has been able to go public via a SPAC only a few years after its IPO had to be pulled as investors pulled apart its IPO plans and internal governance at the time. Whilst the business has changed over that period, it still makes it an easier way to have gone public than had it gone through the IPO process.

Another example is the Nikola SPAC, which started as an all-electric commercial vehicle business that again used a SPAC to go public and avoid the scrutiny of an IPO and was valued at $34bn – the problem was it was all a fraud and the technology did not work and the prototypes and test vehicle were fake. This will be the feature of a future article, but just as a teaser of the fakery, the Nikola business actually made a video showcasing the vehicle driving through a part of America. The fake video later turned out to be the vehicle merely freewheeling after it had started its journey from the top of a hill!!

With examples such as these and the lack of scrutiny in the whole process, I fear there will be more issues with SPACS until more regulation comes into force. As is often the case, the regulation follows big scandals and losses.