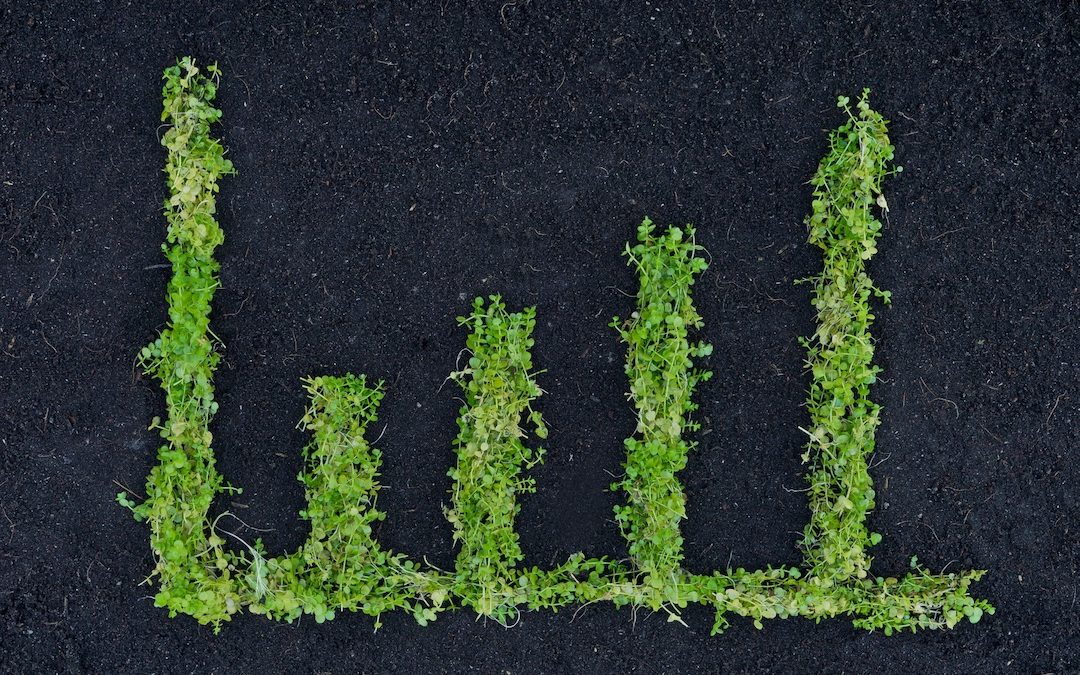 The ESG (Environmental, Social and Governance) acronym is a relative newcomer to the corporate world.

However, its origins date back several decades, perhaps to the 1960s when some funds declined to invest in certain controversial sectors, such as tobacco and South African mining stocks.

These days, leading companies are required to report regularly on how they have addressed key ESG issues, including their own management. Virtually all quoted companies strive to avoid shortcomings on their ESG performance.

The case of Shell highlights this issue. In its ca.340-page 2019 Annual Report, ca.70 pages covered governance, while many other pages were devoted to environmental matters and climate change.

Of course, there are many legal requirements on companies like Shell to report their ESG performance. Nevertheless, just weeks before its historic 66% dividend cut was announced, the first such cut since the end of WW2 in 1945, Shell’s highly market-sensitive dividend policy (on p82) warranted just a short paragraph.

Quoted companies aim not just to tick the right ESG boxes, but also to address the concerns of increasingly high-profile pressure groups, often at their AGMs, seeking to drive change: the various climate-related campaigns are obvious examples.

Company executives are also aware that, in the US at least, some evidence points to an increasingly positive correlation between high ESG compliance and share price out-performance.

The impact of ESG varies across sectors. Environmental achievements or failings are particularly relevant in the oil and aviation sectors, whilst less obvious for house insurers.

In fact, the environmental component of ESG is very wide-ranging. At the general level, embracing the appropriate climate change policy is expected.

But it also covers such sensitive subjects as carbon emissions, that are particularly important for electricity generators and transport companies.

Whilst UK coal-fired generation is due to end by 2025, Drax Group, the owner of the eponymous power station – now partly converted to run on biomass – aims to become carbon negative by 2030.

Caring for the environment is a high priority for water companies. Yet, in 2019, Southern Water was fined £126 million for numerous unauthorised discharges of sewage – a case described as ‘shocking’ by Ofwat.

Similarly, the social component of ESG varies across sectors. Banks, for example, are under increasing pressure to maintain ATMs in rural areas, even if their use is minimal.

UK housebuilders also face challenges on the social front. To secure planning permission for large sites, they are often required to include some affordable housing units for local people.

And leading water company, Severn Trent, is also to the fore with its quest to eradicate water poverty in its supply area: financial help is available for its least well-off customers.

Governance issues have been a staple feature of Annual Reports for decades, but the sections seem to lengthen each year. Issues range from board-room representation to salaries.

Salaries, including the size of termination payments, are also a persistent cause of controversy as was the infamous Persimmon long-term incentive plan for senior executives.

Certainly, remuneration committees often find it very difficult to come to fair – and responsible – decisions, so that many inadequacies persist on the corporate front.

The controversial Frasers Group/Sports Direct is one company that is regularly pilloried for its corporate governance shortcomings: Arcadia, now being dismembered, is another.

In short, ESG issues – and accountability for them – are here to stay, even if some discerning investors are more interested in their dividend payments.

Nigel Hawkins is the Infrastructure and Renewable Energy Analyst at Hardman and Co.