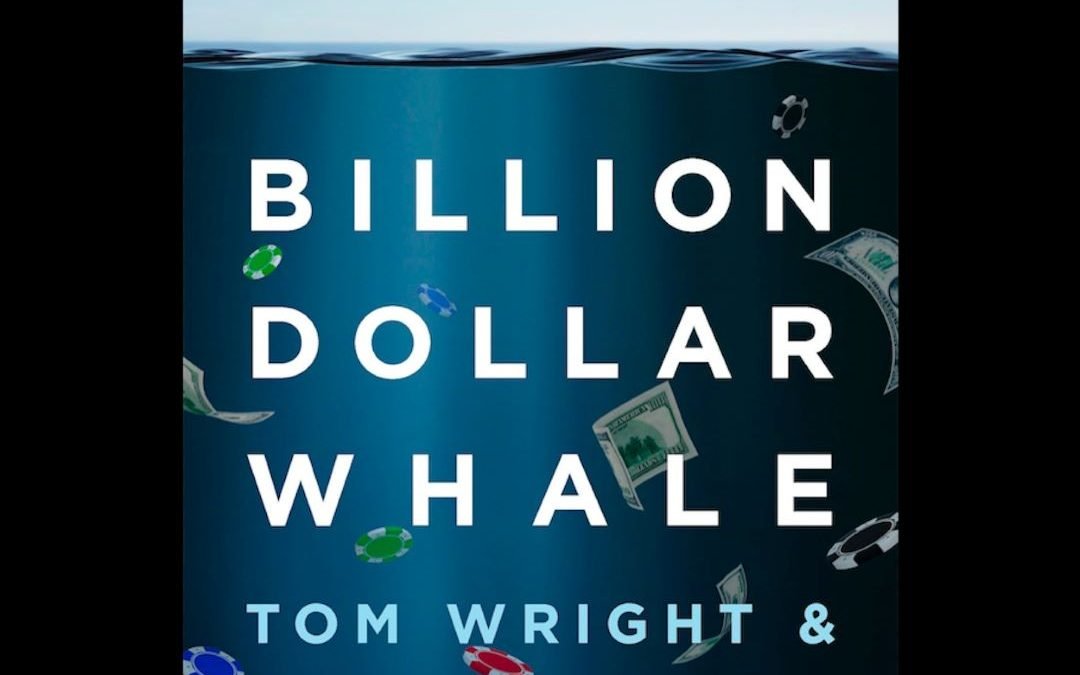 Time for a book review, and another book I just could not put down. However, this is definitely not like the Stephen Schwarzman ‘What it Takes’ book on how to run and grow a huge business. This is what not to do!!

The Billion Dollar Whale book by Tom Wright and Bradley Hope has the subtitle of ‘The man who fooled Wall Street, Hollywood and the world’ and that’s not far off the mark.

This story brings together a list of the good, the bad the ugly including, Leonardo DiCaprio, Paris Hilton, Barack Obama, Kanye West, the prime minister of Malaysia and his high spending wife, the managing director of the Abu Dhabi sovereign wealth fund, Miranda Kerr and many more, and this is even before you list the countries, the major financial institutions and banks involved, of which there were many.

It tells the true story of Jho Low, a Malaysian playboy, who stole $4.5bn from the Malaysian sovereign wealth fund, 1MDB, at least in part of fund his exceptionally lavish lifestyle including a $250m super yacht, and to help the Malaysian prime minister, Najib Razak, stay in power. Razak was later arrested and his government toppled.

Money traversed the globe to hide its original origin and many offshore accounts were opened with very similar sounding company names to major corporations, in order to suggest these corporations were involved, and linked, even though they were not. This included the likes of Blackstone and Blackrock.

One of the strangest parts of the story is that illegally obtained money was used to start a TV and Film production company, that then produced the highly successful Wolf of Wall Street for the cinema, which as many people will recall, is all about financial scandal and corruption. Talk about hiding in plain sight!

This has been called one of the biggest corruption scandals in the world, and will no doubt end up as a film itself. Court cases are still ongoing and indeed Jho Low, is still a fugitive and on the run. It is said he is in China and they have no intention of handing him over.

There has been major embarrassment for the likes of Goldman Sachs both professionally and financially, who just this week have agreed to settle a c$3.5bn claim to be paid in cash to Malaysia, for its part in this scandal.

Well worth a read. If you did not know better, you would say it was fiction!